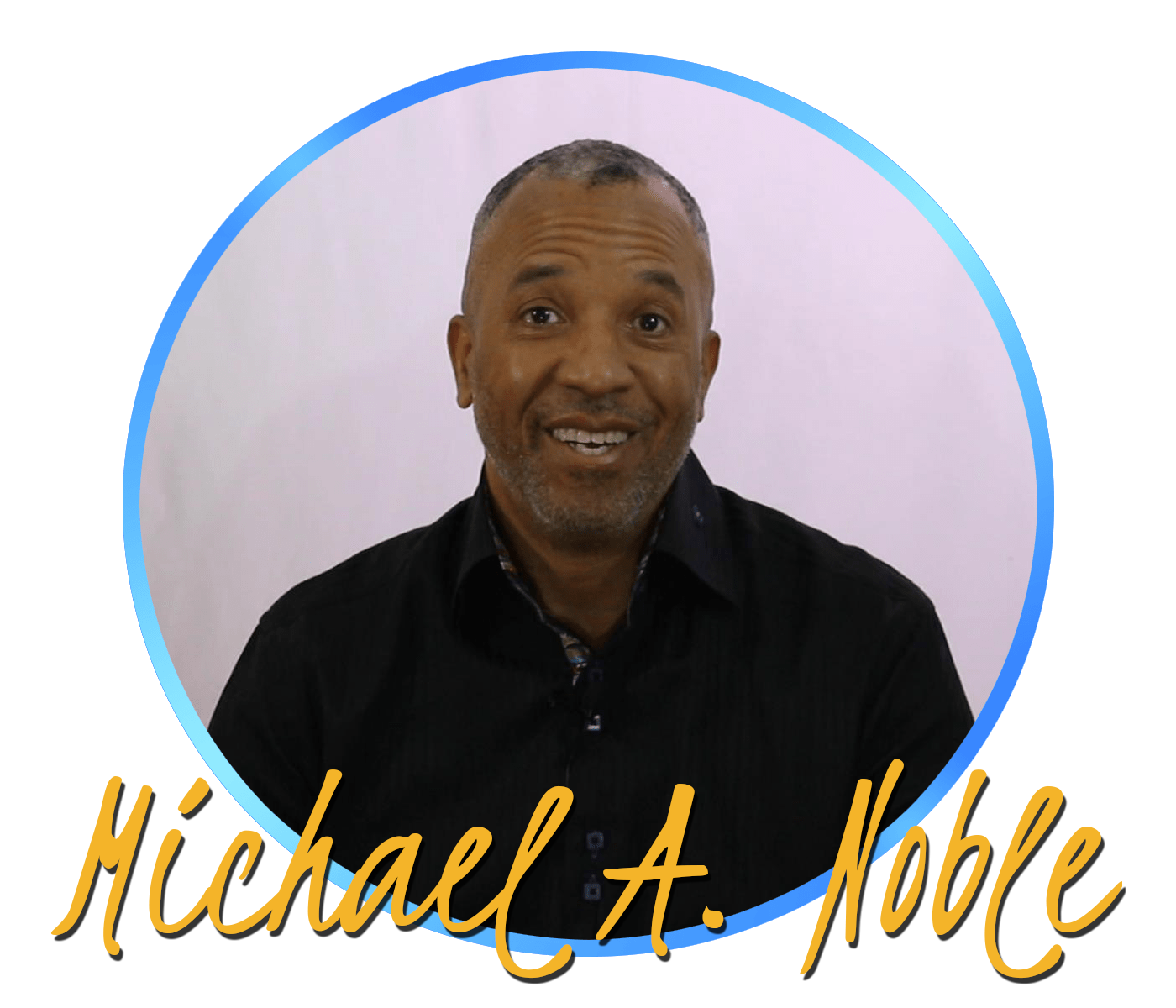 PROFILE
The Rev. Dr. Michael A. Noble is a bible
teacher/preacher/pastor that has
served the church for over 40 years.
He continues to reach the world
with the prophetic message that
“Jesus is coming soon”
through Michael A. Noble Ministries
and ShilohNetChurch.

The Reverend Doctor Michael Anthony Noble was born May 11, 1961 in Columbus Ohio to the Rev. Dr. Charles W. Noble Sr. and Esther Jean Noble (neé Warren). Raised in the nearby city of Newark, Dr. Noble graduated from Newark High School in 1979 and from Denison University in Granville Ohio in 1983.

Throughout his life Dr. Noble has served in a leadership capacity on numerous civic and community boards and organizations both locally and nationwide.  He is also a member of the Columbus Baptist Pastors’ Conference and Vicinity and the Baptist Ministerial Alliance of Columbus and Vicinity.

Dr. Noble is the author of the published work: “Teaching for Discipleship: Tithes and Offerings as a Paradigm. “(Michigan: UMI. 1991.).